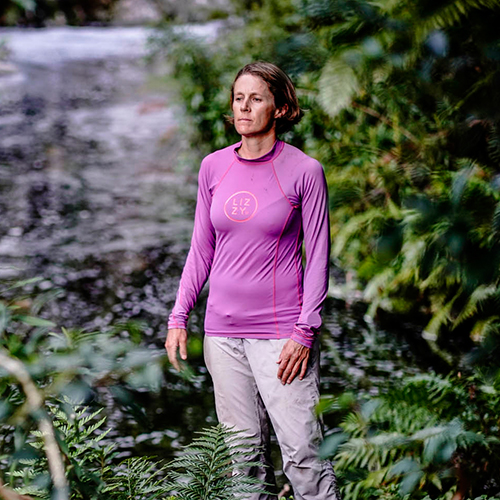 Aileen Anderson is a chartered environmentalist with 17 years of professional experience in the private and public sector. She has a MSc in management from the London School of Economics and a MSc in environmental science from the University of British Columbia. Through her company, crossflow, she has managed many complex projects in the water resource sector in South Africa and across Africa. Since 2013, she has been the general manager of the Grootvadersbosch Conservancy with a focus on alien clearing in the valley. She is also a landowner and runs Strawberry Hill Farm. She is an avid Mountain Biker/adventure junkie and a level one (WSET) wine expert, both of which are considered essential in surviving her (day) job.

Title: GASPPing for air: Protecting rivers and landscapes in the current economic climate 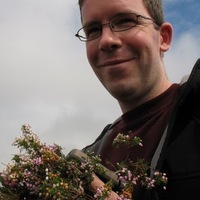 Michael Pirie gained his PhD in plant systematics from Utrecht (Netherlands) in 2005 and has worked on the systematics and evolution of Erica since 2008, when he joined Dirk Bellstedt working with Ted Oliver in Stellenbosch (South Africa). After several years at the Johannes Gutenberg Universität, Mainz (Germany), Mike is now Associate Professor in botany and curator of the Arboretum at the University Museum of Bergen (Norway). 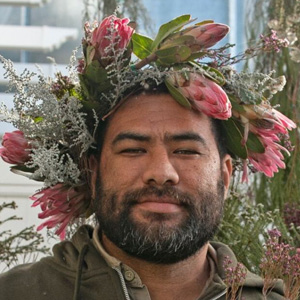 Rupert Koopman is a botanist who has spent more than a decade obsessed with the enjoyment and protection of some of South Africa’s most threatened species and habitats. After starting out as an intern at the CREW programme, he had various roles in the EIA space before joining CapeNature.  first on a Table Mountain Fund contract, then full time as “fynbos botanist” and ecologist. He left CapeNature at the end of 2019 to expand his focus to a national frame at the Botanical Society of South Africa.

Rupert has a long history with the Fynbos Forum, first attending in 2003 and serving on the FF committee from 2006-2021 as member, vice-chair and chair. He is the Conservation Manager of the Botanical Society of South Africa, tasked with implementing the BotSoc’s Conservation Strategy – which is drawn from and supports SA’s National Plant Conservation Strategy. Building civil society capacity within the BotSoc as well as building and strengthening partnerships with the various organisations concerned with conservation is a priority.

Title: “Reaching out  from home” – maintaining and building connections and community in a time of isolation